The Internet of Things (IoT) is a buzzword used throughout the tech industry, describing the interconnectedness of hardware products that communicate with each other via the internet. These categories of devices are quickly growing in both popularity and numbers as these IoT devices are installed in homes, on wearables, in cars, and stores. Though it seems more hardware oriented, the new kinds of devices are bringing about changes to the way software is created. IoT application development is cantered around several main categories: ease of use, connectivity, convenience, and security.

Ease of Use As common items become smart and able to integrate into an internet ecosystem, app developers must keep in mind that most consumers will not be accustomed to the smart features of the product. Take for example the smart fridge. An app developer would need to keep in mind the type of device a user is interacting with, in this case a fridge. There is often a large display on one of the doors of the fridge that consumers can use for a variety of tasks. It is important to consider the reasons a person may want to use a display on a fridge and optimize your software for that purpose, a common example being for creating grocery lists and opening up recipes to reference while cooking.

Connectivity It is also important to consider the connectivity of devices. Smart home accessories such as light fixtures or smart plugs are intended to be used as a unit in a room, rather than a separate entity. As such, it is crucial for mobile app development to focus on providing a service application for the specific hardware settings and updates that is also able to integrate with other applications and devices. This integration allows users to control categories of devices from a central location. There are a variety of IoT platforms available to develop for, such as Amazon’s Alexa, Apple’s Siri and Home Kit, the Google Assistant and Samsung’s Bixby, to name a handful. The variety of platforms offers a variety of user’s unique features, but also require unique programming of skills and applications in order for these devices to work nicely with different ecosystems. IoT success hinges on ecosystem development, feature capabilities, ease of access, and ease of use. Each of these attributes changes as the ecosystem they are designed for changes, while offering different features. For example, some Samsung televisions can perform quick searches with Bixby based on content playing on that specific television.

Convenience Beyond the device themselves, mobile app development is also required in order to conveniently allow users to interact with their hardware remotely. Users are most likely to interact with their IoT devices through their smart phone, smart watch, or smart speakers. Where traditional software development considers the app as a unique entity with buttons to tap, IoT application development requires integration of intuitive user interfaces that give users a clue about what the buttons do to affect the hardware. In addition to a traditional interface, intuitive voice commands must be considered such that a user knows immediately what to expect from the hardware when they speak a command.

Security IoT devices must connect to the internet in order to offer connectivity options and receive updates. As such, they are exposed to potential hacking threats while asking users to store personal data on these devices. It is therefore critical for mobile app developers to ensure security is built into the software on all counts, from secure internet protocols for the devices to utilizing security features, such as passwords or encryption, for sharing the data with other devices. Amazon connected accessories, such as Echo and their suite of microwaves, clocks, and even toilets, interact with each other and typically have a microphone turned on at all times to listen for its keywords. Without programming security, hackers could use these devices to listen to conversations. Google Home Hub is designed to offer a display, but lacks a camera for security purposes.

Final Word IoT is a growing network of devices that requires new development practices. Software must be considered for ease of use, while also maintaining security, convenience, and internet and multi device connectivity. The software is critical in the performance of the hardware.

next
What is Machine Learning by Adolfo Cruz-L 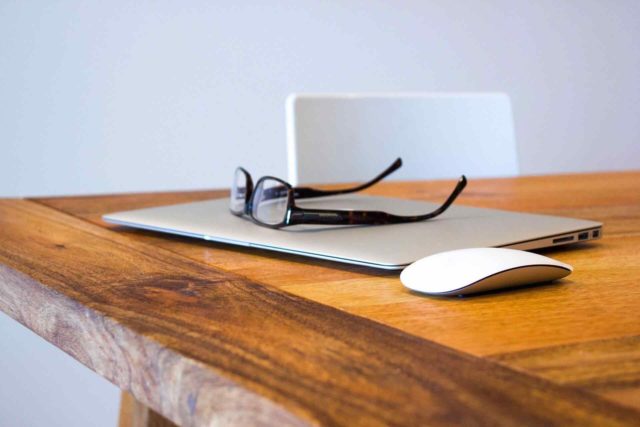 What is Machine Learning by Adolfo Cruz-L 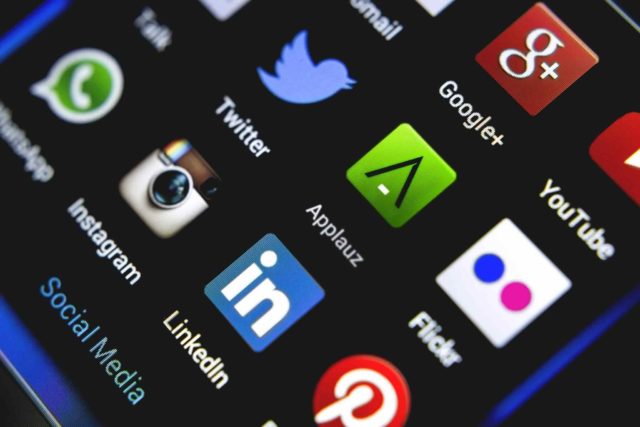 If you wish to receive our latest news in your email box, just subscribe to our newsletter. We won’t spam you, we promise!

From products presentation to e-commerce shops, you have come to the right place.

What is Machine Learning by Adolfo Cruz-L

If you wish to receive our latest news in your email box, just subscribe to our newsletter. We won’t spam you, we promise!

As the pioneer of the lean startup movement, WEBUILDER has dedicated it’s time to sharing effective business strategies that help new businesses and enterpreneurs put their money to work in the right way.

Spanish
error: Content is protected !!! Do not copy, thank you!